An Exciting 2013 ahead at Kettering Arts Centre

Posted on January 3, 2013 by ketteringartscentre 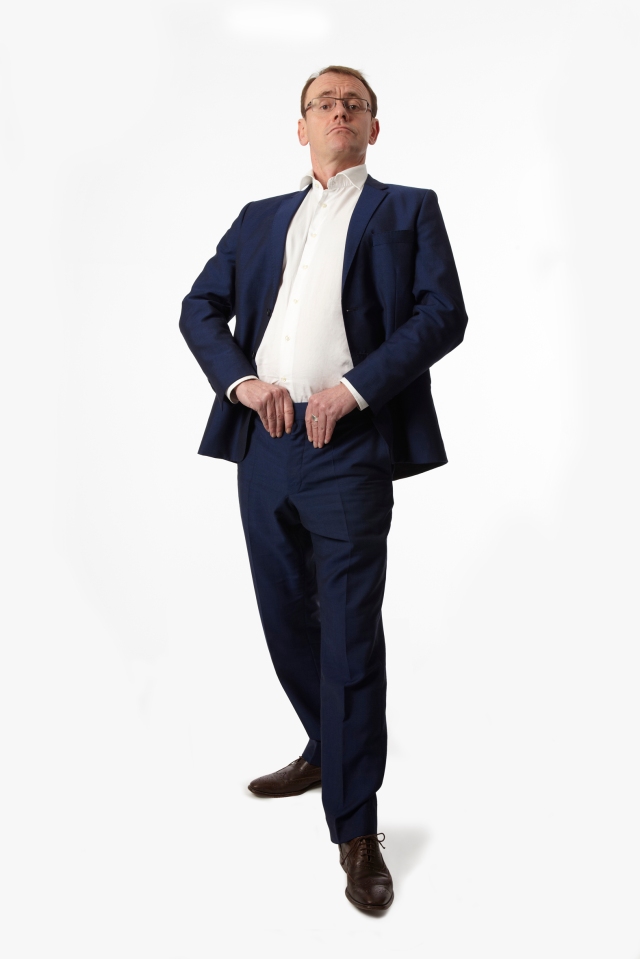 We are delighted that we are hosting the brilliant & hilarious Sean Lock on Saturday 2nd March  at 8pm. The show is a “Work in Progress” show, and should be a very special evening in our intimate venue, with a chance to see one of TV’s most current & popular stars close-up.

Tickets are £17.50 each but they are currently SOLD OUT.  To join our returns list, contact Becky on 01536 513858 (except Fridays) or email on: willsbecky@googlemail.com

Before then we have some top quality, truly astounding theatre & more fantastic comedy.

On Wednesday 16th January at 7.30pm we present an award-winning adaptation of Dicken’s classic tale Oliver Twist, performed by acclaimed actor James Hyland. The story will be told through the eyes of the miser, one of literature’s greatest villain’s, Fagin in the stunning show: Fagin’s Last Hour Read more about the show and some of the amazing reviews here. Tickets are £12 (£10 concessions) and the evening includes an after-show Q&A with the actor.

On Friday 22nd February at 8pm we are thrilled to be inviting back, Kettering’s own 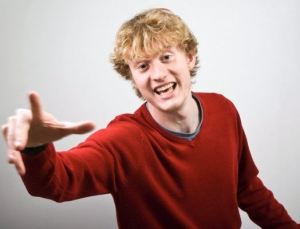 James Acaster, following a hugely successful 2012, with TV appearances on Dave’s One Night Stand & Russell Howard’s Good News and a nomination for the prestigious Best Comedy Act at the Edinburgh Festival. Tickets are £10 (£8)
“Acaster is an undeniable and wickedly original talent”
The List ☆☆☆☆
“Delightfully whimsical, deliciously daft!”
London Evening Standard ☆☆☆☆
“The merest Gesture can have the audience laughing out loud”
Broadway Baby

hen on Saturday March 16th at 8pm we will welcome the legendary Mark Steel, bringing his especially tailored show for Kettering: Mark Steel’s In Town. As heard on his current BBC Radio 4 show of the same name, Mark makes a virtue out of the itinerant life of a Stand-up and his love of politics, history and the quirky characters who make up British life fill his brilliant show with irreverent humour. Tickets are £15