Kettering Arts Centre has another cutting edge line-up on for Rolling In The Aisles Comedy Club SATURDAY 19th OCTOBER 2019 8PM (doors 7.30pm) with a fantastic HEADLINER: 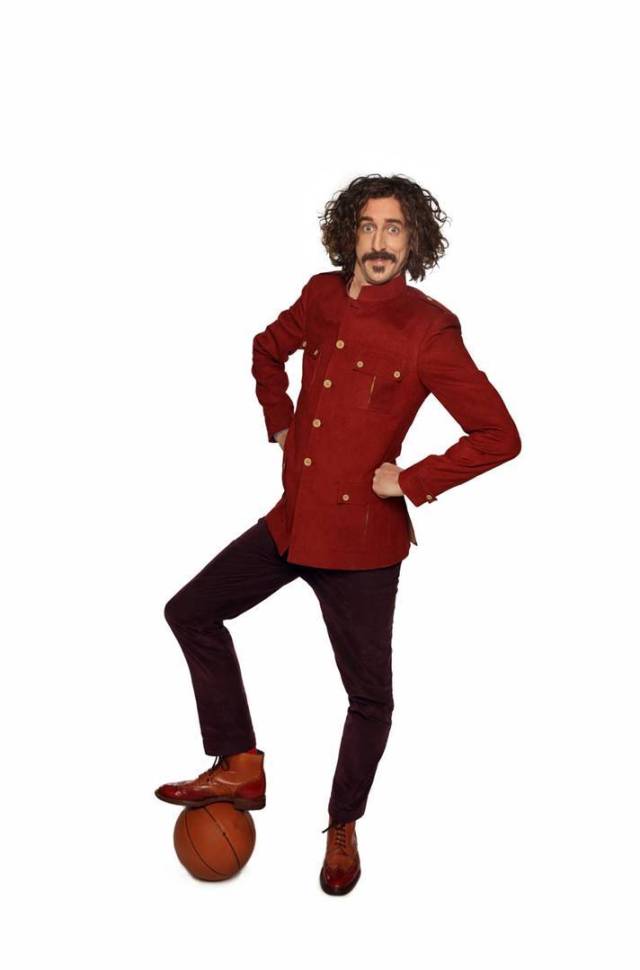 With a disarmingly charming delivery and unforgettable appearance, this Yorkshire funny man became a national have-a-go-hero when he rescued a little old lady from the jaws of a Virgin train ticket inspector; only to be arrested for begging. His subsequent story of the event secured Tom several awards including the Chortle Best Show Award, and a nomination for the main Edinburgh Comedy Award.

Following this, Tom recorded two series of ‘Tom Wrigglesworth’s Open Letters’ for BBC Radio 4, tackling consumer issues in his own hilarious way and winning a highly acclaimed Sony Award for best Radio Comedy along the way.

His next radio project, ‘Tom Wrigglesworth’s Hang Ups’ for BBC Radio 4 is currently in its second series and focuses on telephone conversations with his parents.

As a natural and engaging television presenter, Tom put his technical background to use when he appeared on ‘Electric Dreams’ for BBC 2, advising a modern family as they fast forwarded through three decades of technology. He then presented Engineering Giants, also for BBC 2, which saw Tom climbing aboard an oil platform, servicing a passenger ferry and dismantling a jumbo-jet whilst interviewing various engineers to keep the viewers informed as the three major strip downs unfolded.

He is also known for his uncanny resemblance to Green Bay Packers Quarter back Aaron Rodgers and worked with NFL films to create ‘The Incredible Mr Wrigglesworth’. This short film which featured Tom performing in Green Bay, receiving the key to the city and coming his face to face with his doppleganger became a viral You Tube hit.

Since winning the Channel 4 new comedian competition, ‘So You Think You’re Funny’ in 2003, Tom is now firmly established as one of the most original, talented and respected comedians on the UK and International comedy circuit. 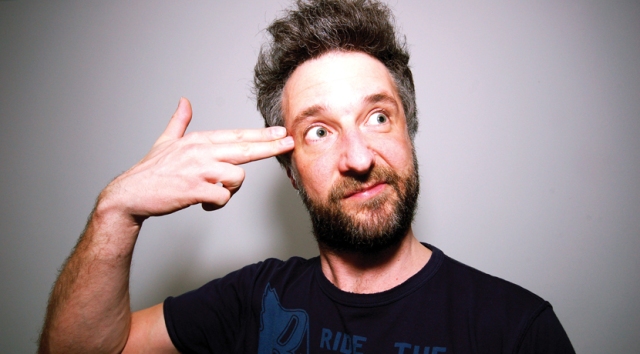 Duncan Oakley has been a musician since the age of six, has performed on the UK comedy circuit since 1999, appeared at the Edinburgh Fringe Festival, on BBC Radio 4 and at many summer festivals as well as starring in Beat24’s feature film ‘Frontman’ and short film ‘Read Between the Signs’.

With musical skills that would easily fit into many rock bands Duncan Oakley performs an infectious mix of musical comedy and stand up with one of his trusty guitars – Maurice (Fender Strat), No.7 (acoustic) or his Les Paul (the Lezza) by his side.

With an eye and ear for the silly, rude, playful and downright irritating occurrences of life Duncan musters up songs that not only make you laugh, they bury into the recesses of your mind and find you a humming tune with a smile on your face 3 days later, confused and wondering where it’s come from.

Welcome to the world of Duncan Oakley.

“Unlike some musical comics who rely on a guitar to get them through, Oakley’s routine deftly mixes the tunes with the stand-up” – City Life 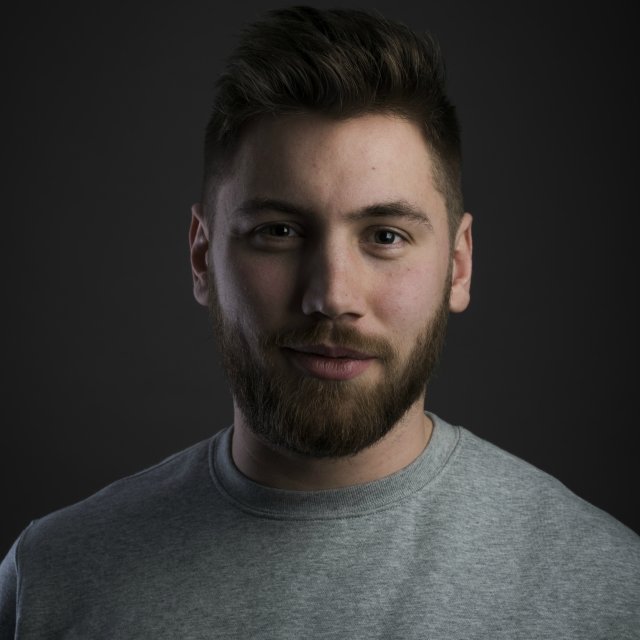 Morgan Rees is a rising star of the UK circuit. This softly spoken Welsh comedian boasts a densely packed arsenal of impressive one-liners and hilarious short stories. He has appeared on BBC Radio 4 in the prestigious finals of the BBC New Comedy Award. He was also a runner-up in So You Think You’re Funny 2017, and a finalist in Chortle Student Comedy Award.

Based in Bristol, he gigs all over the UK as both act & compere, and has performed on several mixed bill shows at the Edinburgh Festival Fringe since 2016

‘Proved himself a master of redirection, with several set-ups taking unexpected swerves in a punchline heavy set’ – Steve Bennett, Chortle

*Local Potbelly brew on sale at our cash bar*