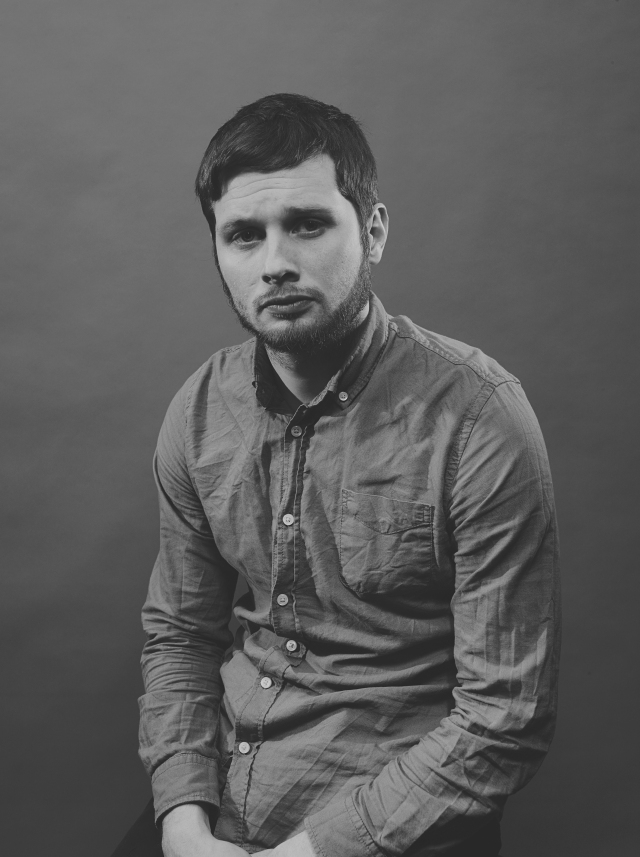 Lyrical anti-lad LIAM WILLIAMS snarls out his sulky debut. An hour of soul-smithied jokes and negative energy. May he keep his demons and his eczema at bay.

Liam, EDINBURGH COMEDY AWARD BEST NEWCOMER NOMINEE and “the most exciting act from this year’s Edinburgh Fringe” (Guardian), embarks on his debut national tour following a widely-acclaimed run at the Edinburgh Fringe and a sold out London transfer.

“A beautifully crafted, downbeat narrative… Every elegiac word has been polished until it sings” ***** METRO

”We predicted this debut was going to be a cracker, and it feels good to be proved right” **** TIME OUT

”Such mastery of language and economy of wit” **** SCOTSMAN

”An exceptional talent with language” **** CHORTLE

”Who knew that melancholy could be so enjoyable?… an assured piece of work that demonstrates an impressive command of tone” **** FEST